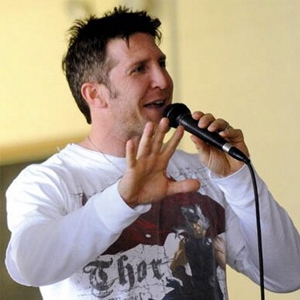 Keith Elias is a former running back in the National Football League (NFL) and Xtreme Football League (XFL). In high school, he earned All-American honors for Lacey Township High School in New Jersey. In college, he did so again for Princeton University, where he established 21 school records in football from 1991 through 1993.

Elias signed as a free agent out of college by the New York Giants where he played from 1994 through 1996. In 1995, Keith earned the Giants “Unsung Hero Award” from the NFL Player’s Association for his standout performances both on the special teams and in the backfield. His last two seasons were with the Indianapolis Colts in 1998 and 1999.

Elias is an inspirational and motivational speaker, and an aspiring writer.