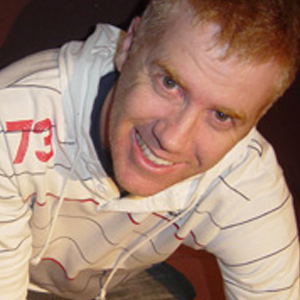 Dave Reardon is an Australian author and motivational speaker.   After burying his father as a young child and being raised by a single mother without a dollar to spare, Reardon understands what it’s like for teenagers who face adversity. He shares the message that determination and tenacity can help to overcome your obstacles.

Dave graduated college at the top of his class and worked his way to becoming a senior political journalist in three of Australia’s biggest newspapers. Despite the recognition and money associated with a successful media career, Dave found an increasing hunger to do more to help teenagers who struggle with bitterness and fear.

After a decade in journalism, Dave transitioned into working full-time with children of all ages.   Within a year he was appointed to head up one of Australia’s largest teenage charities, “Youth Alive”, connecting with over 100,000 students each year.

Dave is now a sought-after speaker throughout Australia, Asia and the United States and has written four books on youth issues and leadership. Dave’s message to young people is that they can be so much bigger than the ‘sum of their past’. No matter what life throws at them, they can achieve great things if they have a “grit that doesn’t quit”.