2012, what a great start to the year. This year promises to be remarkably productive, and just out of the gate, we have already brought tens of thousands of students our character ed and anti-bullying campaigns. In January we were on the road with Reggie Dabbs, Chris Hollyfield and Brian Propp. Although you’re probably familiar with Reggie, here is a brief background and some words from educators regarding Chris and Brian’s programs:

“Chris Hollyfield was an excellent motivator to our students. His message of tolerance and not letting obstacles interfere with the things he can accomplish in life was carried throughout our entire school.” Matthew J. Mazzoni,Principal

“Never before have I seen a team as powerful as The Youth Alliance in evoking deep reflection and providing the most thought provoking production in a room of over 400 middle school students.” You all are truly amazing!!” Mrs. Le Andrea Ware, Principal 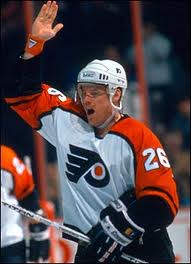 Brian Propp (born February 15, 1959) is a retired Canadian professional ice hockey left winger who played 15 seasons in the NHL from 1979 until 1994. He also worked as a broadcaster for the Philadelphia Flyers for nine seasons, finishing in 2008.

Propp holds a very dubious achievement in that he went to the Stanley Cup Finals five times, with Philadelphia in 1980, 1985, and 1987, with the Boston Bruins in 1990 and with Minnesota in 1991, without ever winning a Stanley Cup. He also played in the NHL All-Star game five times.

During the NHL labour stoppage in 1994, Propp played as a player-coach for HC Anglet in France. After the lockout, however, Propp did not return as a player to the NHL.

Propp finished with 1,004 points over 1,016 NHL games over 15 NHL seasons, and ranks second in Flyers history in goals (369, behind Bill Barber), second in assists (480, a distant second behind Bobby Clarke), and third overall in games played in a Flyers uniform (behind Barber and Clarke).

Chris Hollyfield is a motivational speaker, actor, and business owner. In addition, he has been on ESPN, 60 minutes, Dateline NBC, and Primetime Live. You may also know him as “Little Boogeyman” on WWE Smack Down. In addition to his acting, Chris is also the founder of 3D T.E.A.M. and works with kids encouraging them to do their best at everything they do. He is a little person with a huge heart. He gives back to his community and definitely knows what bullying is…Measuring 4-foot-4, an unprecedented motivational speaker, he is perceived as an undersized man in an oversized world, and maximizes his visual difference to help students recognize, and avoid, teasing and bullying among their peers. Chris has an enormous impact on kids because of his experiences and accomplishments in life. 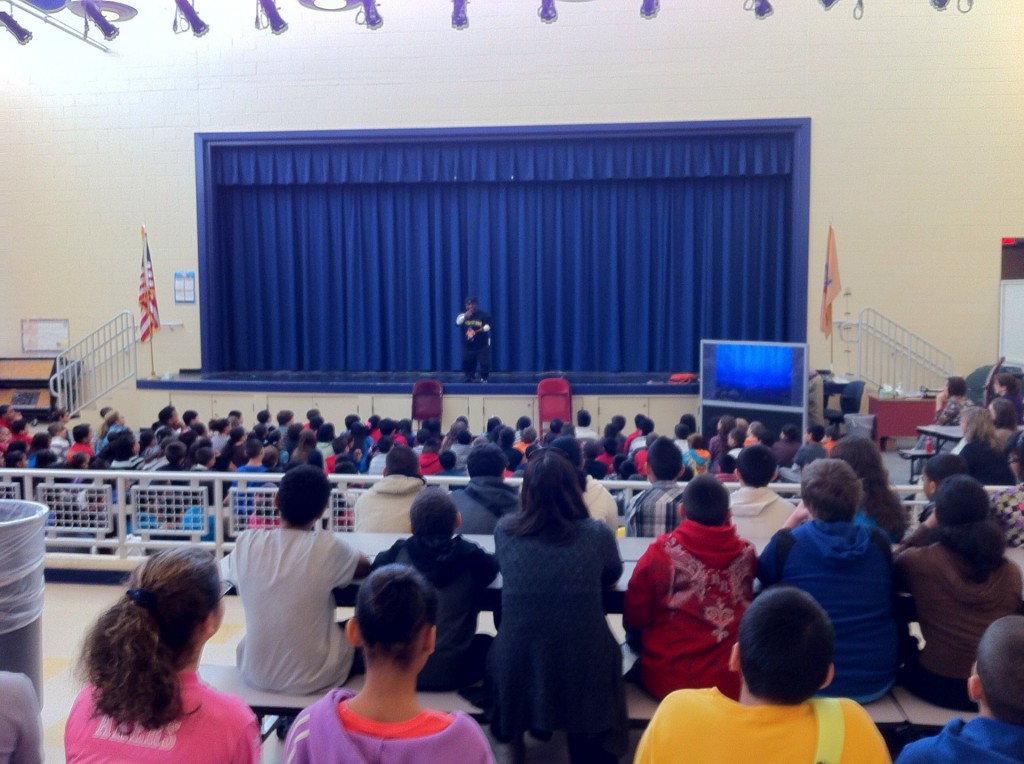 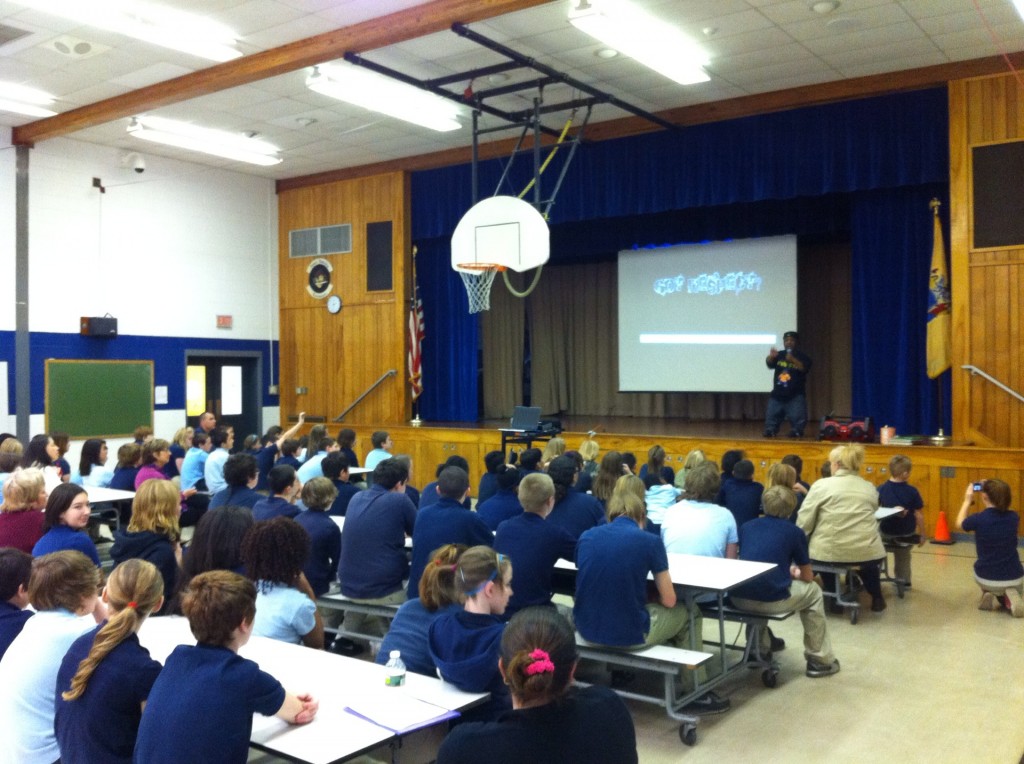 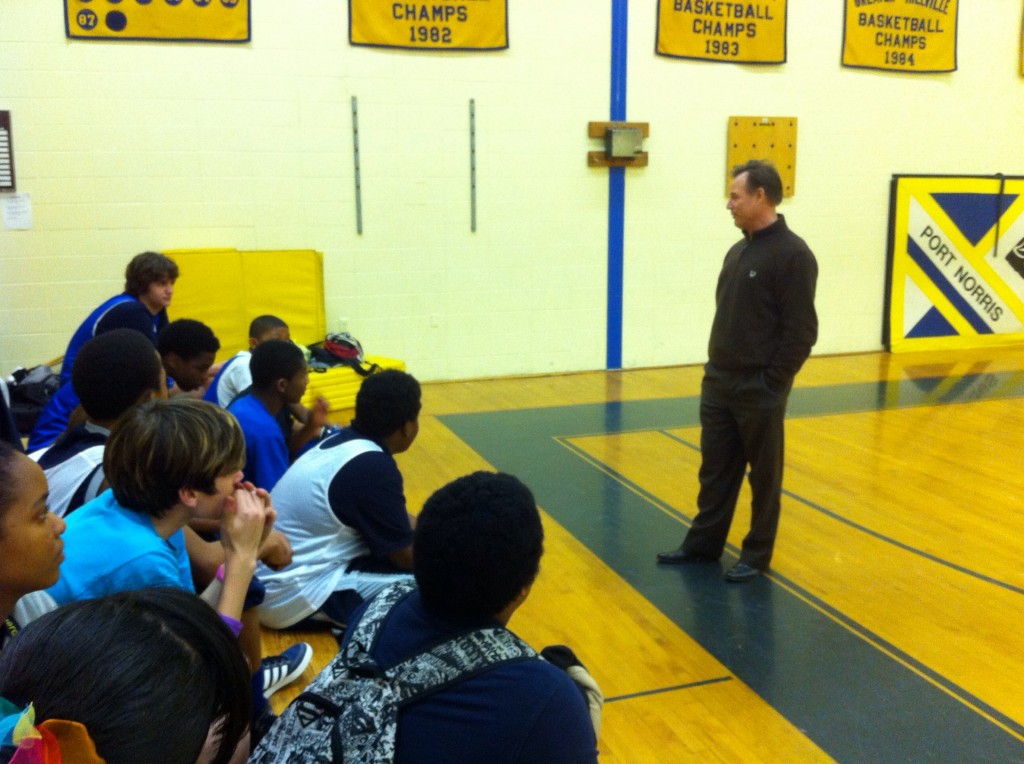 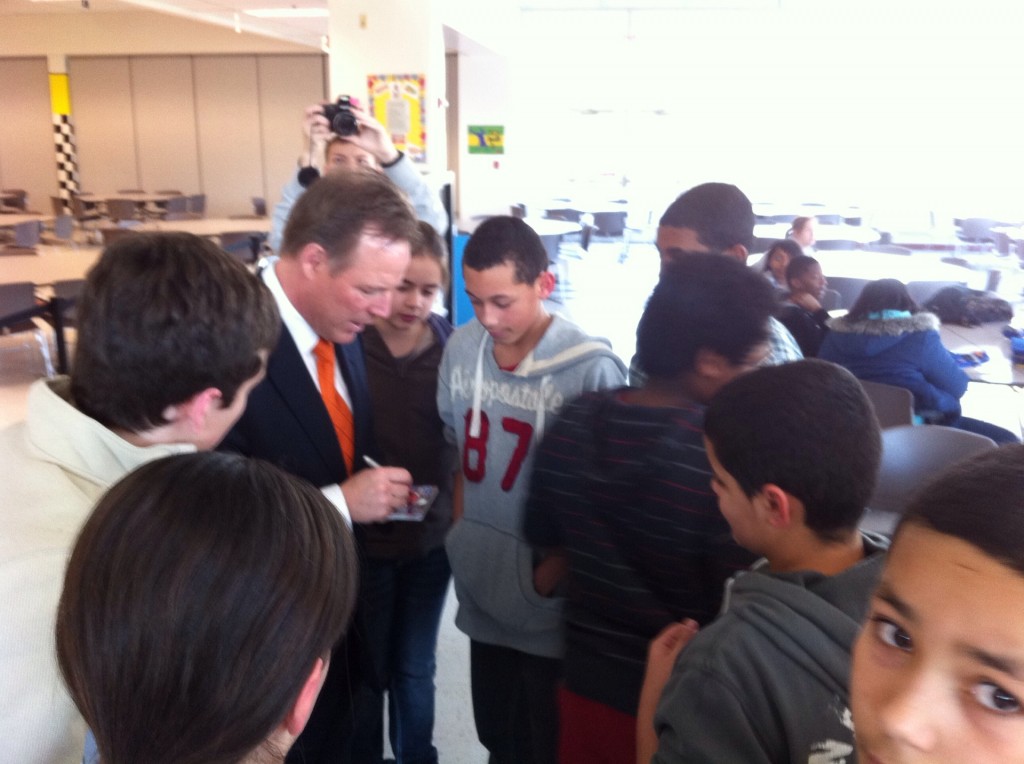 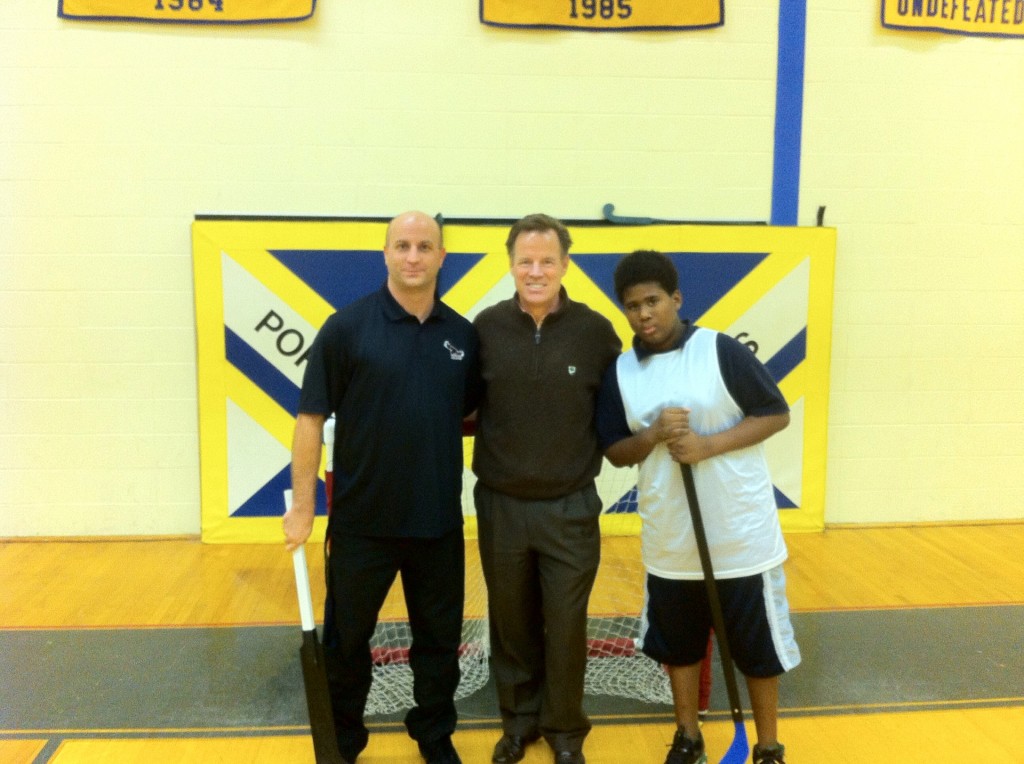 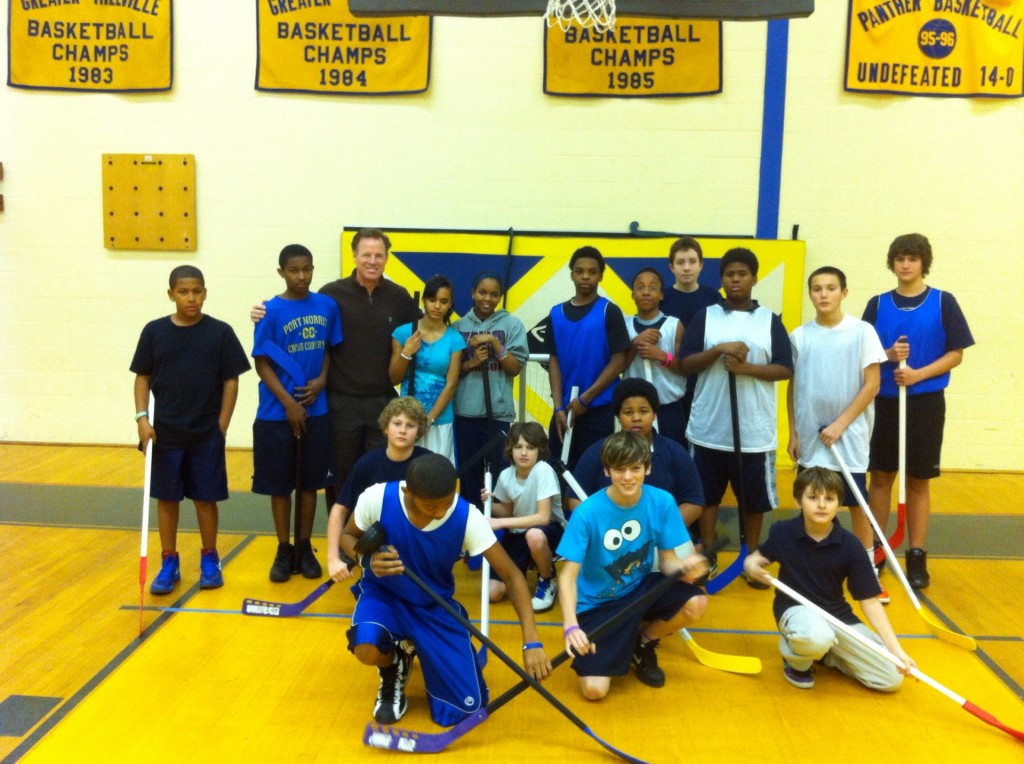 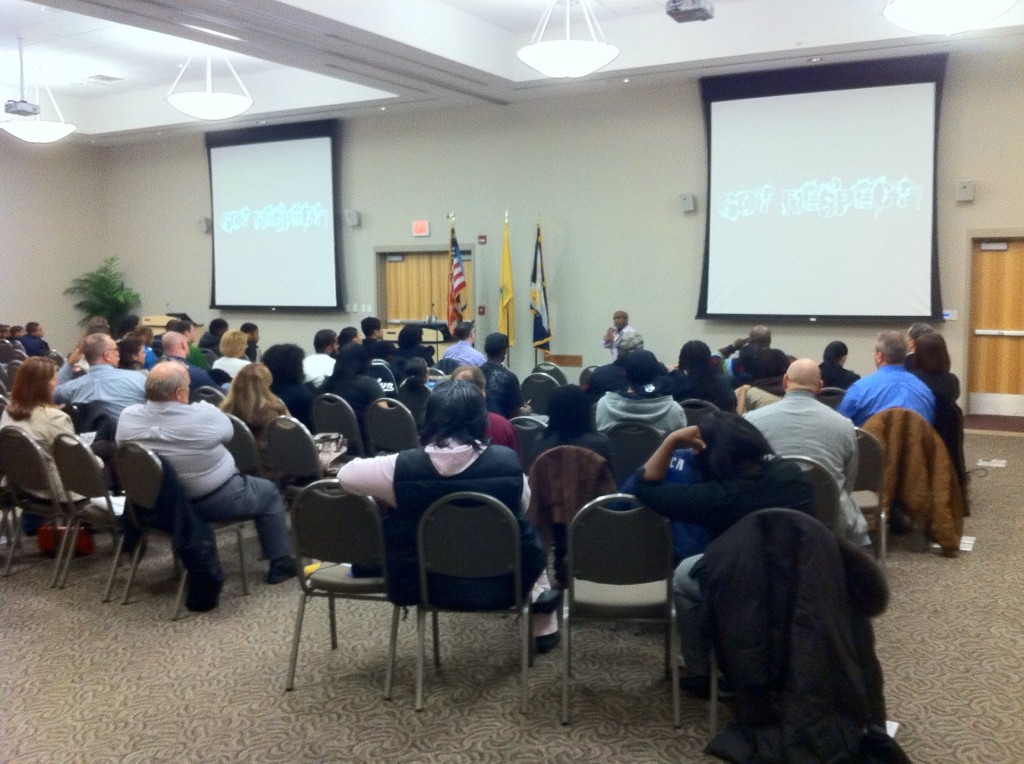 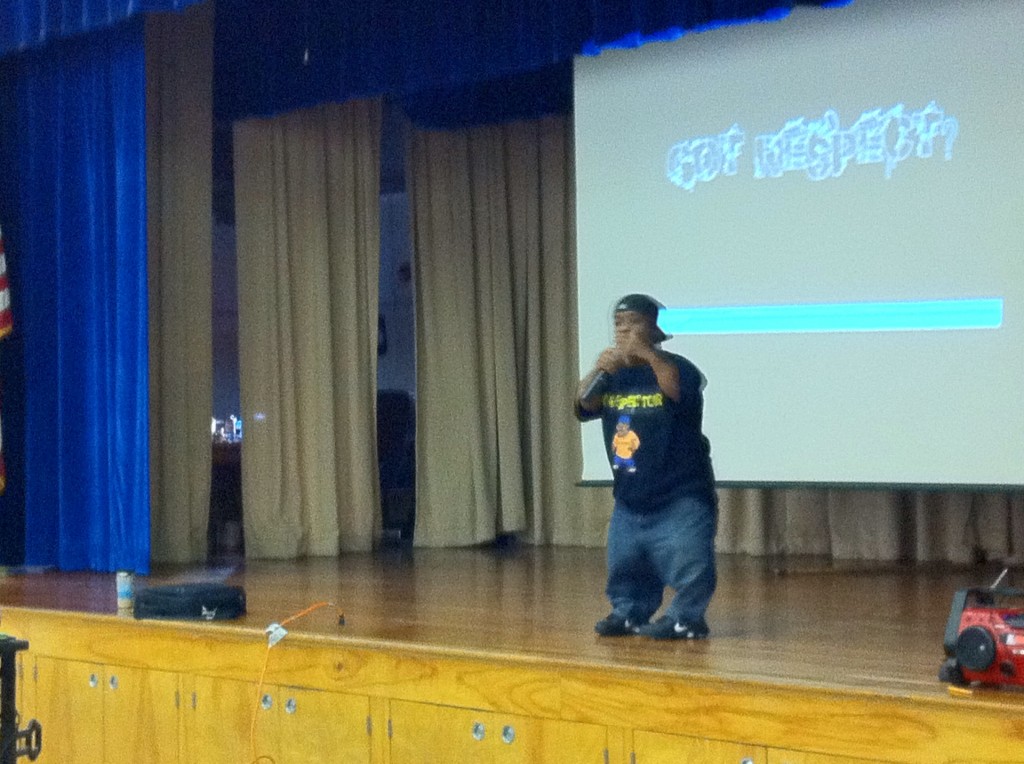 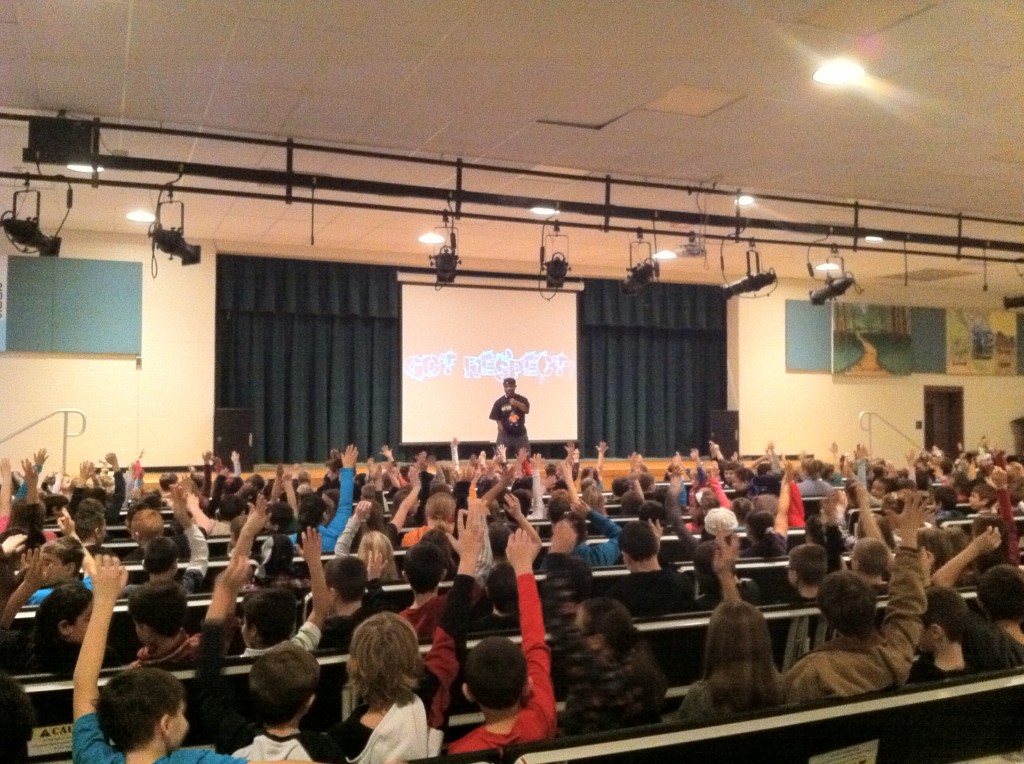