It’s been an exciting start to the second quarter. We stood before over 200,000 students in Pennsylvania, Alabama, Ohio, Florida, Georgia, South Carolina and New Jersey. We primarily focused on our healthy relationships curriculum, given the staggering statistics such as 1 in 3 teens will experience some type of dating abuse, whether it’s emotional, physical, verbal or electronic. It’s empowering for students to clearly define their rights in a dating relationship. Below is an image of our healthy relationships card with their dating Bill of Rights, which every student receives when they attend our program.

We were also very honored to spend the day with parents at a South Jersey high school for their annual prom parent session. There are few rights of passages so simultaneously exciting, stressful, and worrisome as high school prom. It is a pleasure to work with schools to support families in effectively navigating communication, choices, and relationship challenges facing their teen. Parents and guardians are, after all, the most influential factor as their child encounters choices in areas like substance abuse and intimate relationships.

On another note, we are so pleased to announce another person has come on board our team! Willie Green is a new speaker with The Youth Alliance. In high school William was named to the Rival-Net All-American Football Team, making him the top ranked running back in the country. He went on to play for Boston College University, where he was named the two-time MVP and all time top rusher. William was also named to the College All American Team as the top rated running back in college football.

During the NFL draft William was ranked the number one running back and was chosen in the first round by the Cleveland Browns. William achieved many accolades while in the NFL including team MVP and runner up for rookie of the year.

Today William is a full-time motivational speaker. He travels world wide, captivating audiences of students and adults alike. William learned first hand that champions don’t give up, they get up.

William had a very challenging childhood, growing up in the hard knock town of Atlantic City, where he lost both his parents by the age of fourteen. He shares how he came to realize the key to his success would come from what he calls the two E’s: effort and education.

William reminds his audience that in life, it’s not about how you start, but how you finish. He uses his NFL rookie year as a prime example. William began to make some bad choices and mistakes. “The pain of my upbringing began to catch up with me, and as an unguided young man, I didn’t know how to deal with it. That is why I decided to dedicate my life after Football to guiding and inspiring our next generation.”

The greatest part about football is that it has a first half and a second half. William had a tough first half of his early NFL career. But he turned around the second half of his career, becoming well respected on the field and in the community, where he is very active. We’re so excited to see his passionate message touch the lives of young people as he starts his school tours.

Thank you again for your continued support, and remember to follow us on Facebook at The Youth Alliance. 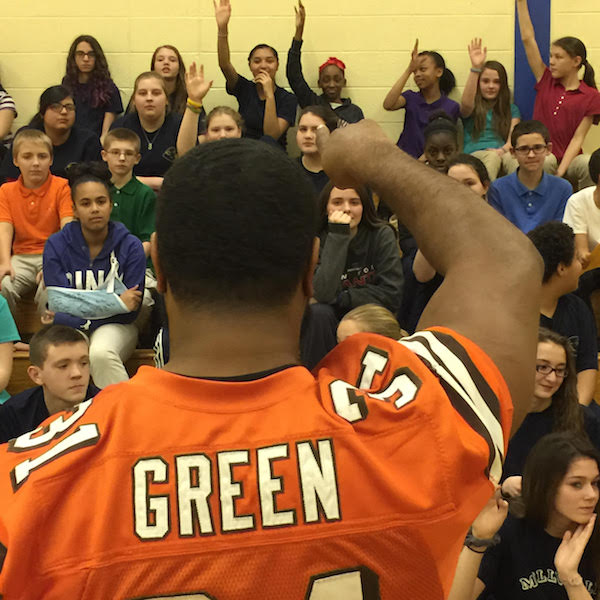 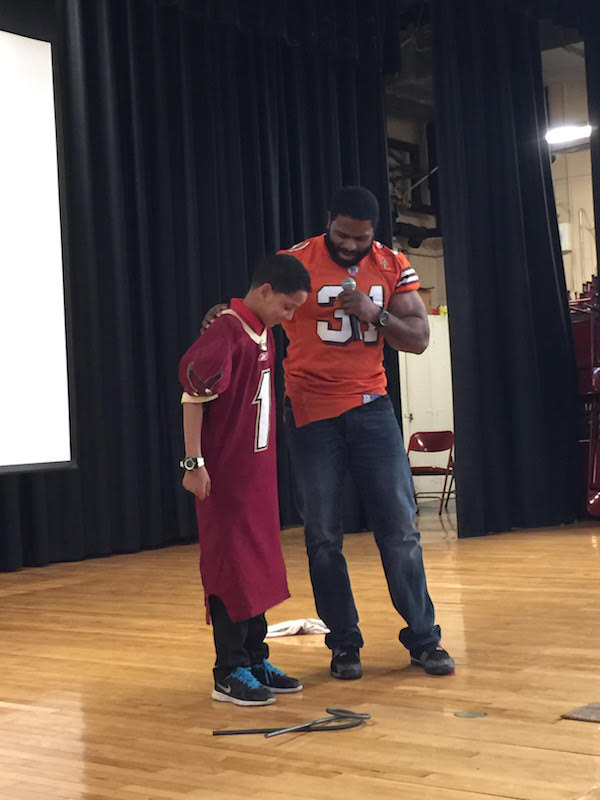 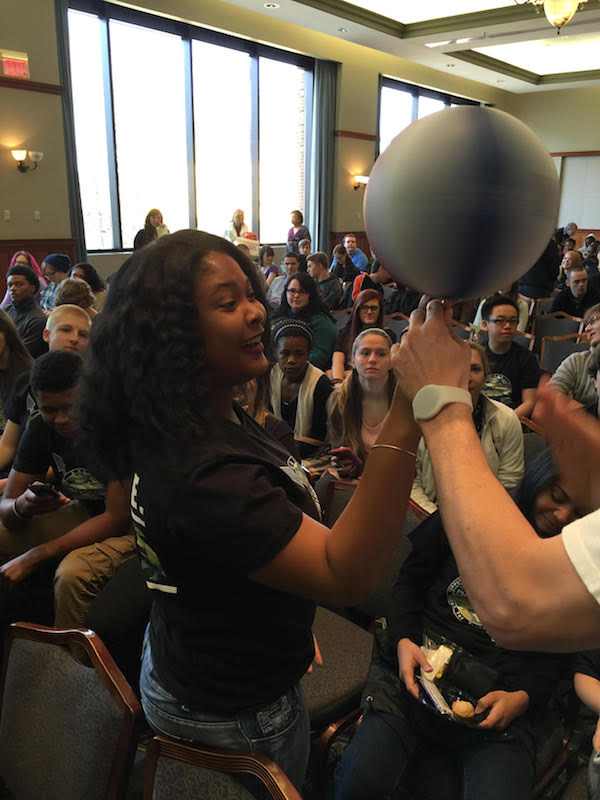 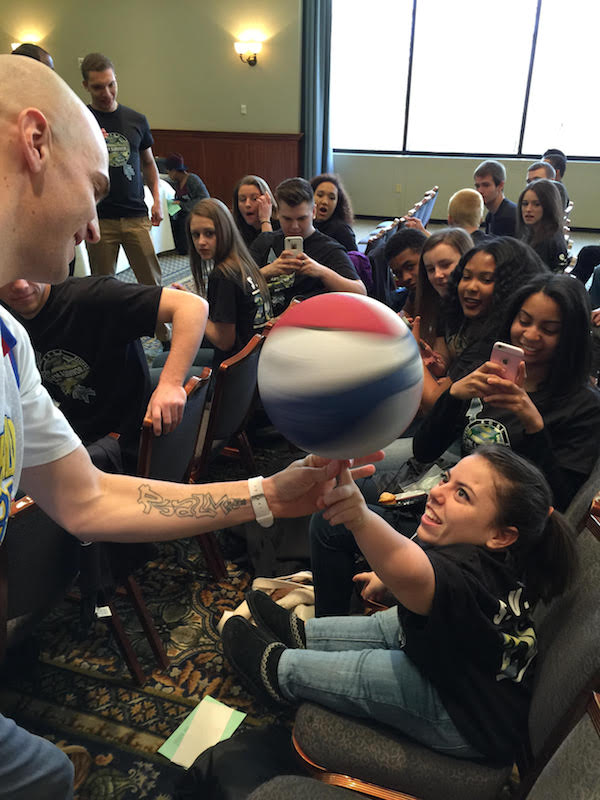 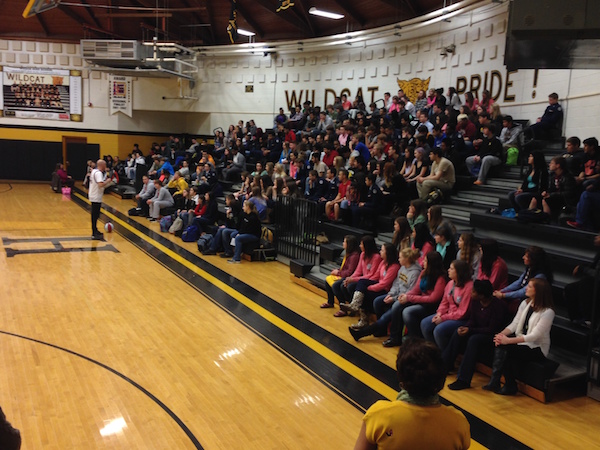 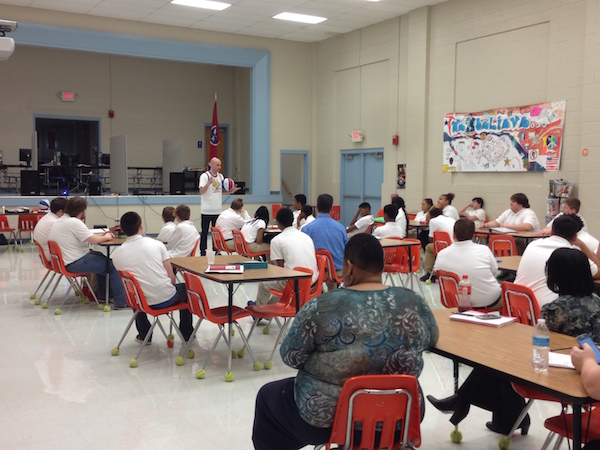 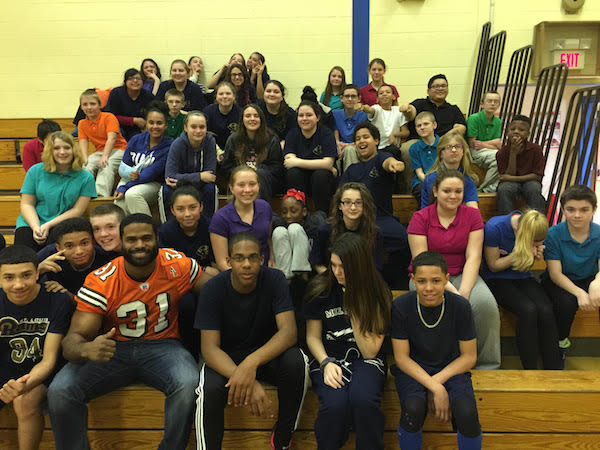 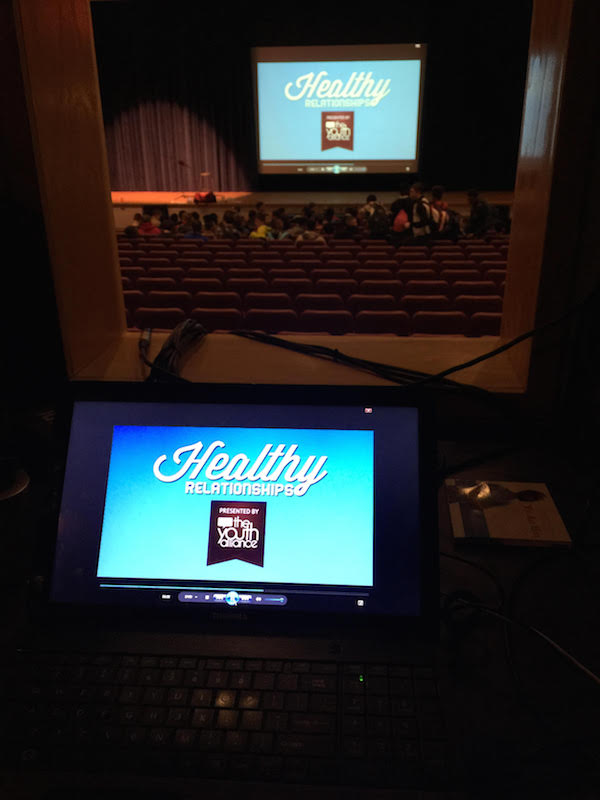 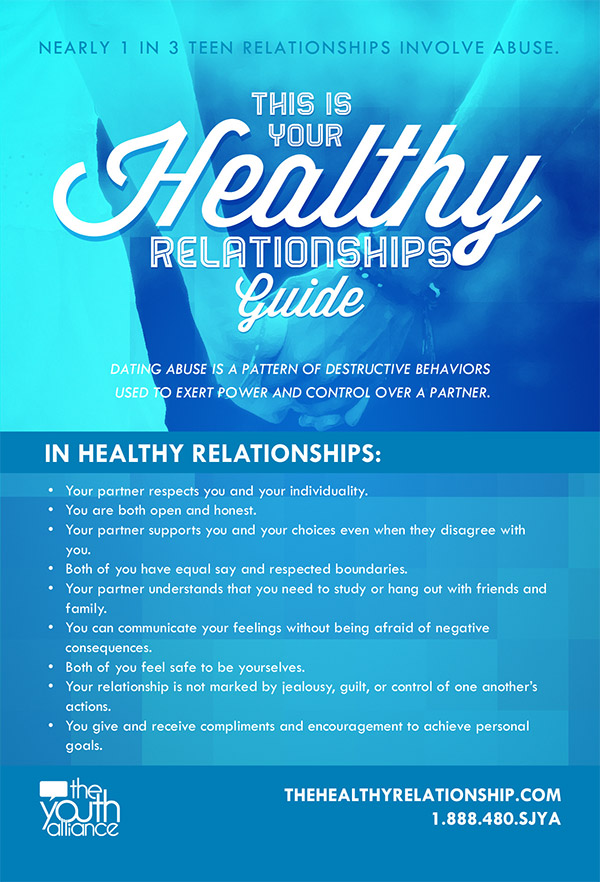 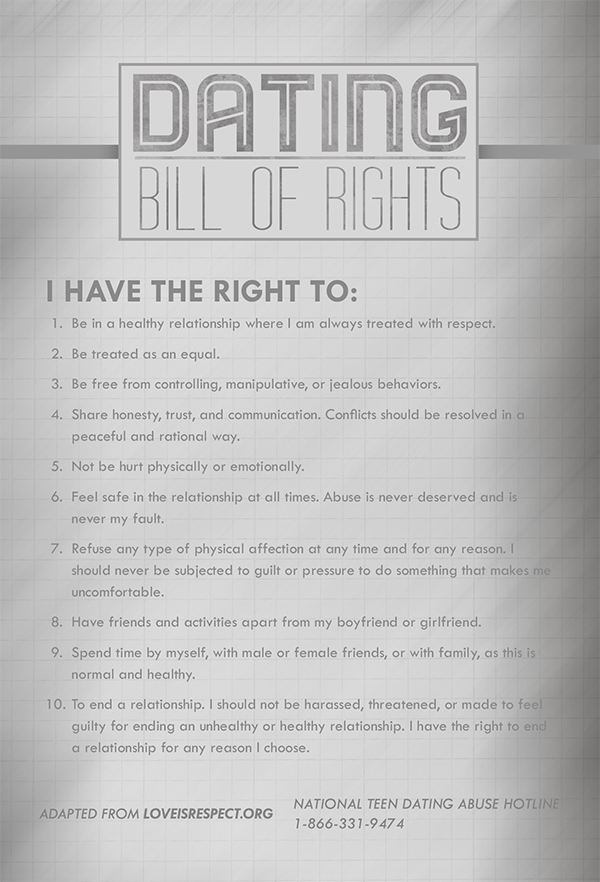